“So, I had all this time to myself. Thought I’d do something creative.”

Dragon Art Weekend continues through morning frost and clear autumn skies. So when you need a break from the Sunday Crossword, pour yourself another cup of coffee and enjoy…. 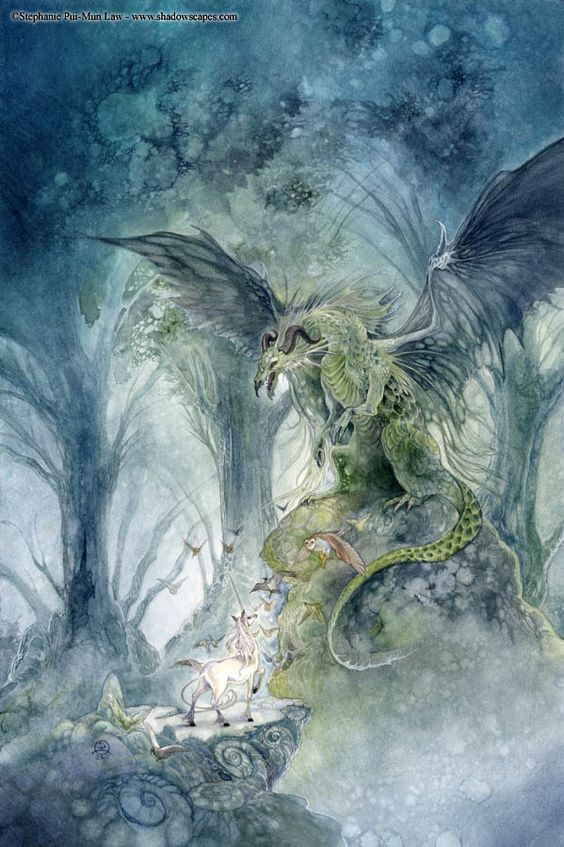 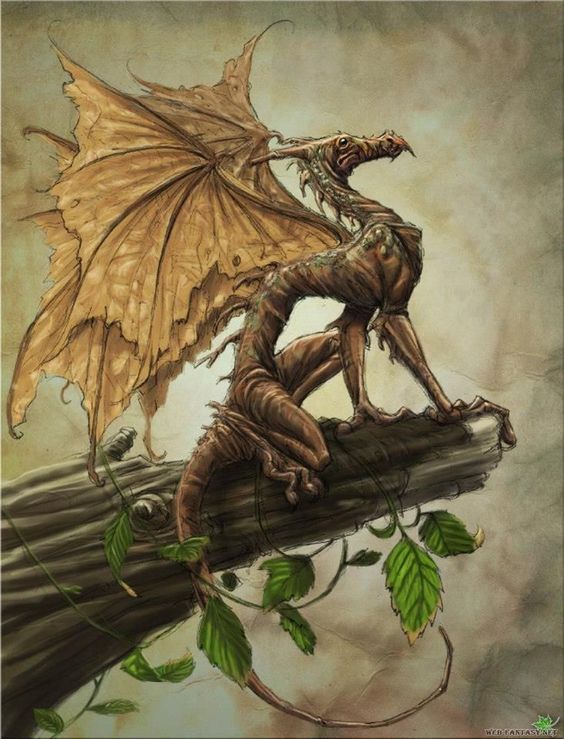 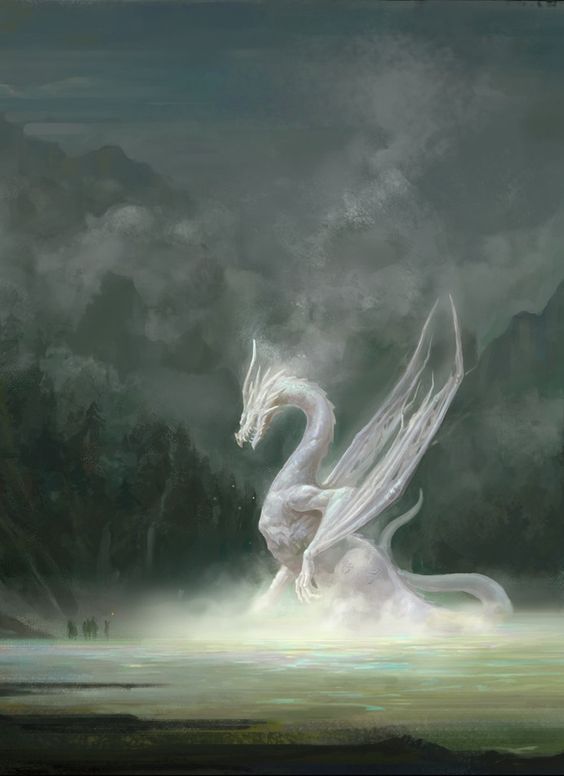 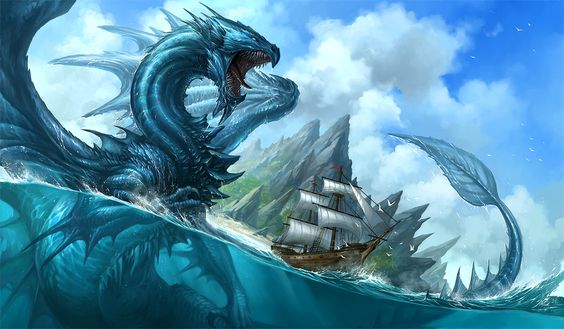 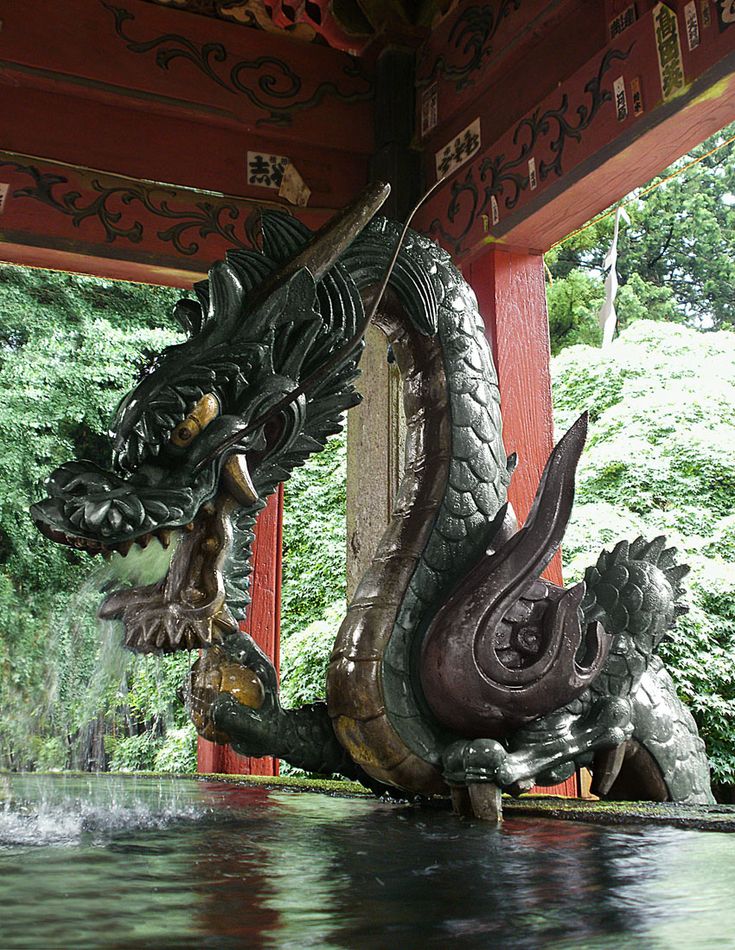 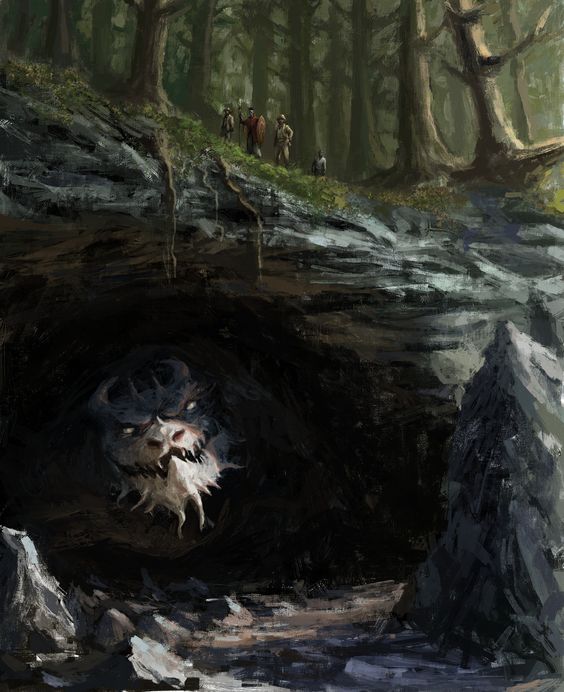 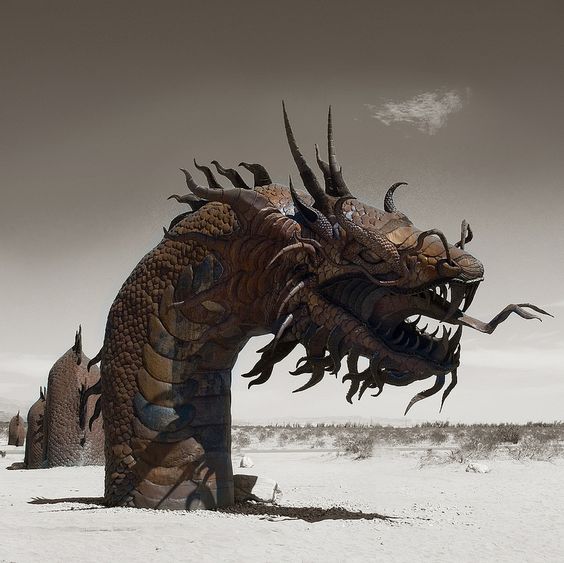 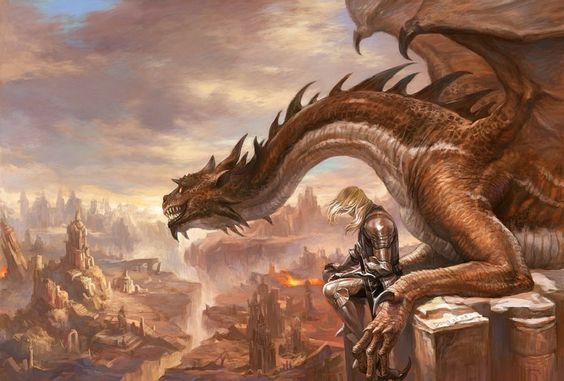 Far In The Direction – East Monkey 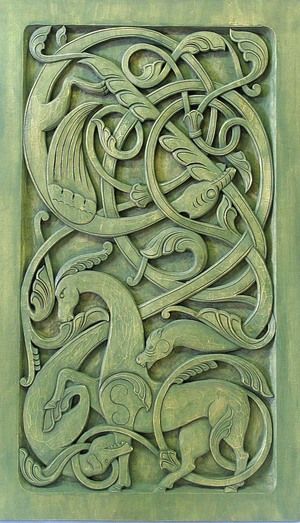 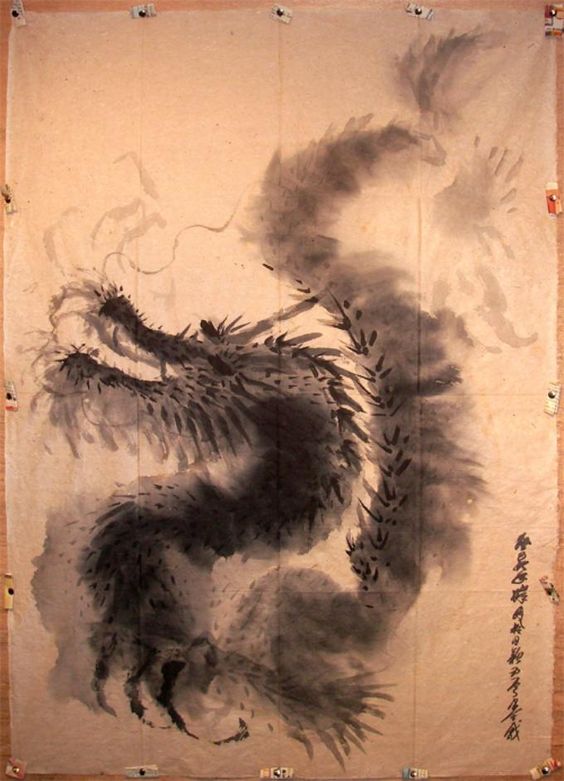 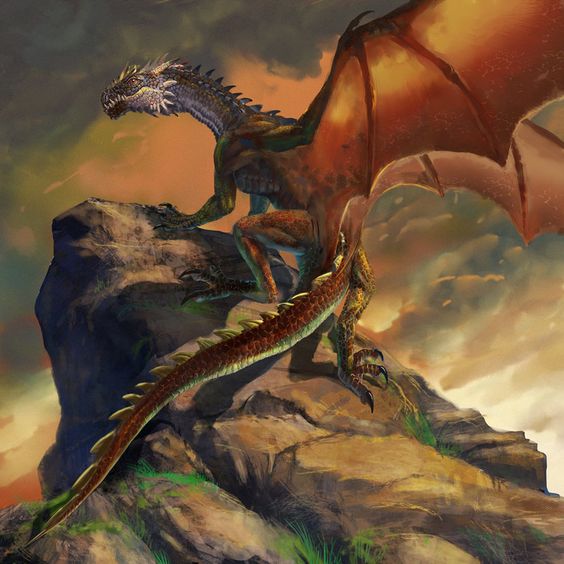 Green Dragon – A Miscellany of Magical Beasts by Simon Holland

And for all those who are still looking for ways to help the people devastated by hurricane Maria, here’s a place to start.

In a world that has felt crazy and out of control for a while now, it is a true delight to know that there are women in the world like the radiant Viola Davis and the incomparable Meryl Streep. Their words from this year’s Golden Globe Awards are both touching and eloquent. Faced with the reality into which we are all about to be plunged, Meryl Streep’s words resonate profoundly. They bear listening to and repeating again and again.

Because they may not be Dragons, but Calvin and Hobbs are still eternal. Enjoy.

I have to be out of town today but, with MotD so rapidly coming to a close, I didn’t want to leave this page blank.

So, I thought I’d turn to some of the wonderful Dragon art out there. Here, with a minimum of words, are some fun, wild, ferocious Dragons I enjoy. Hope you do, too.

Conversation in the Woods – Stephanie Law

I hope everyone had a delightful holiday weekend.

And I hope everyone breezed through the performing arts leg of our cultural literacy excursion.

Below are the answers, along with a few extra bits of information and visual aids, of course. To refresh your memories – goodness knows mine is shot! – the choices were:

So, how did everyone do with our first trip to the cultural literacy well?

Here, for the curious – and with visual aids – are the answers to Saturday’s 25.

Yesterday, in heart-wrenchingly depressing fashion, it was brought to my attention that Americans are rapidly descending into a morass of cultural illiteracy. The systematic elimination of arts from public school curricula, the emphasis on preparing young people for a job rather than a life in college, all seem to be leading us to generations of uncurious individuals. Even with the world at our Internet-connected fingertips, the basic level of knowledge about our world is melting away. Appalling!

I am not talking about our individual blindspots – we all have those. I, for example, am noticeably – some might say egregiously – ill-informed about contemporary music and sports. No, I am talking about a basic body of information about our cultural heritage – arts, history, literature, science – that rounds us out, sparks our curiosity, and helps us grow as human beings.

As I was pounding my head against my desk over our increasing provincialism, I was reminded of something from my childhood. Something which seems worth resurrecting here, in this brave new digital world.

Fifty-plus years ago, when I was just a kid, my father was a professor in the Art Department of the University of Minnesota. Twice every term, beginning and end, he would give his students a list of 100 well-known artists and ask them to identify their field – painting, sculpture, architecture, etc. Some students did well, others not so much. That was to be expected. Even though he would pre-test the list with my sister and me to be sure it was fair, this was back in the day when state universities were still open to just about everyone and art courses had an errant reputation for being “gut” courses. Still it was a fun way to gauge what people knew coming in and, by term’s end, encouraging to note that everyone who was paying attention did much better the second round.

In that spirit, for your fun and erudition and in hopes of sparking your intellectual curiosity, I am, over the next few weeks, offering my own lists, starting with visual arts, moving to literature, performing arts, and possibly even history.

Today I offer 25 names. Are they either:

Monday, the answers and 25 new names. Play along. Have fun.

Stream of Consciousness – Going with a structured flow.

Dangling Our Toes in the Stream of Consciousness

So, I picked up Ulysses the other day – as one is wont to do – and dove into the roiling river which is Molly Bloom’s beautifully, rudely fecund tale at book’s end. With my mind groping towards a subject for today, I read not only for the jaw-dropping poetry of the words tumbling across the page, but also for their precise, artful construction.

After last week’s discussion of…

For the writer in all of us….

Music to the Ear.

“Now this is very profound, what rhythm is, and goes far deeper than words. A sight, an emotion, creates this wave in the mind, long before it makes words to fit it …” … Virginia Woolf

In preparation for the challenge of the Editor’s Corner, I have, much as time and stomach allow, perused a cross-section of blogs and self-published novels and short stories. While there are sparks of brilliance out there, I am amazed by the amount of clunky, tin-eared prose out there, replete with stilted dialogue, baroque narratives, and lurky-jerky labyrinths of bad grammar and even worse punctuation. It’s enough to make this editor weep – or at least tear her hair.

‘Can’t these people hear what they’re writing?’ I ask myself. Such…