Autumn in one of my favorite seasons. The air cools, the woolly bears come out, and the landscape turns positively polychromatic. It’s also time for Dragon courtship, but that’s a tale for another day. 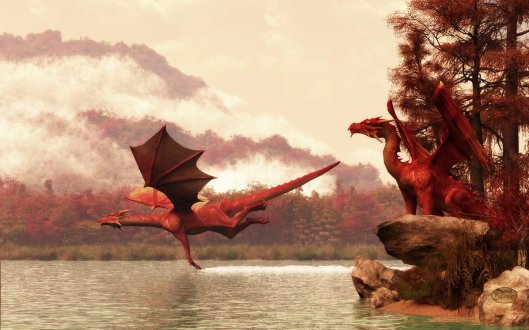 As the leaves color, dry, and fall, the October wilderness becomes a tinderbox. And, despite the increasing number and strength of hurricanes and monsoons pounding coastlines this year, the sea surges and floods, climate change has been making the potential for conflagrations much worse.

Now Dragons have a spectacular relationship with fire. In the realm of pop culture, one has only to think of the oohs and aahhs elicited by the magnificent Dragons in Game of Thrones’ “Spoils of War” episode to get a properly draconic tingle up one’s spine. Special effects can be breathtaking!

But it is important to remember that, in the real world, Dragons are remarkably careful with their flames. Aside from hatching time, Dragonfire is used in defense – usually last defense – and usually with a keen awareness of ones fragile surroundings. After all, Dragons rely on the woodlands for food and shelter and are inclined to act in their own self-interest.

Of course, young Dragons just entering their fire-breathing years are not always as careful as they should be. Between the exuberance of discovery and the impishness of youth, accidents can happen. 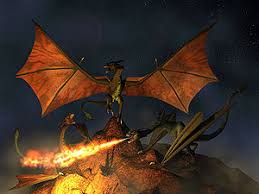 It is incumbent upon their parents/guardians and Dragonkeepers to teach them proper fire safety and etiquette. When better to start than during Fire Prevention Week.

Right now, our hearts go out to the denizens of California. North to south, the state is ablaze and our fur, skin, feather and fin friends are all threatened. While Dragons were not responsible for this spate of wildfires, as creatures in the wild, they are nonetheless impacted by the devastation.

Keep safe. Quench embers and errant sparks and don’t let your Dragons flame near the woods. 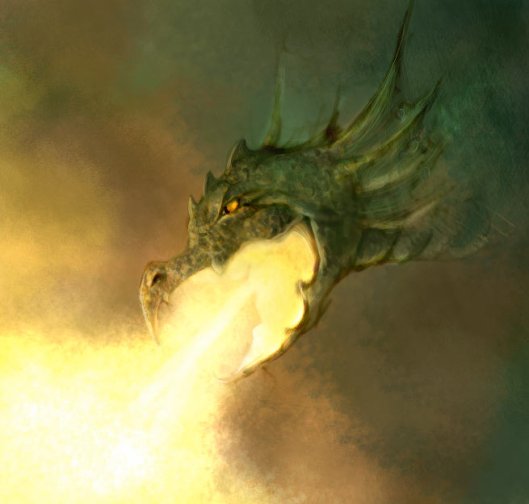 So, we’ve gone full-tilt down the rabbit hole and are entering a frightening time when a host of terrible things are possible. Indeed, some are fearful that a return of the Dark Times is just around the corner.

Here at the Nest, we want everyone to know: this is a SAFE SPACE.

For one and all. Now and always. 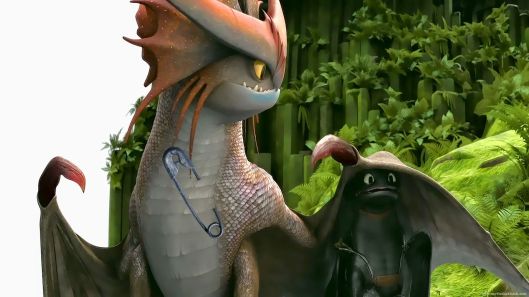 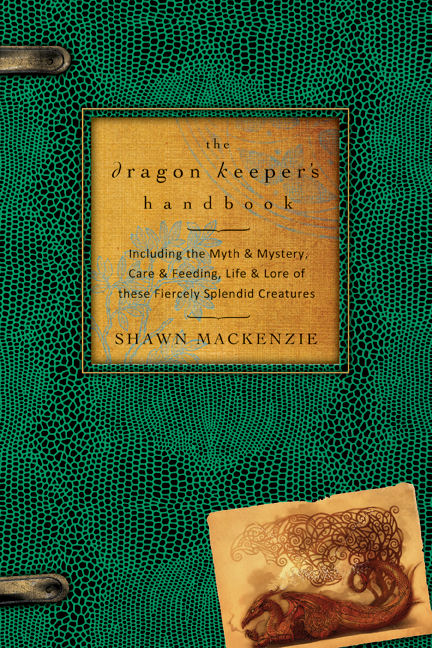 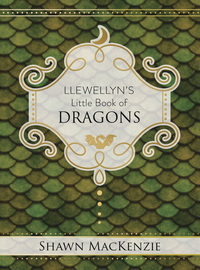 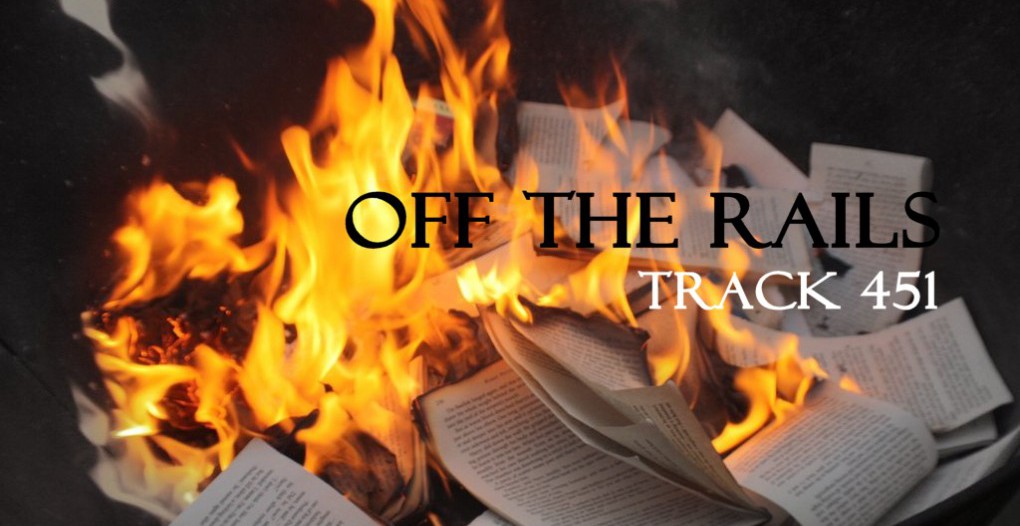