These are the days of spooks and goblins, ghosts and ghouls. Days when spirits cross between worlds and ban-sidhe wails ride the winds. Perfect time to stir the embers of nightmares: binge on horror flicks, attend a séance, visit a haunted house. Court the monsters of the shadows and the things that go bump in the night.

Long ago, when our ancestors huddled together in fire-warmed caves, just living was a frightful proposition. In the darkness lurked bears and lions, serpents and birds of prey, all much larger and fiercer than their modern kin. And, most frightening of all, there were Dragons.

Rightly or wrongly, they haunted ancient dreams and struck terror in primeval hearts. It’s an understandable turn of events in a draconically unenlightened world. Even today, though our interspecies relations are at a passing level of détente, I know a Dragon or two who still get quite kick out of giving us humans the shivers.

Lately, though, the Dragons of the world have themselves been shivering. Not since the Dark Times has their world been in such turmoil. It is only fitting, then, to ask what gives Dragons nightmares?

What can make these near-invincible, sentient, apex-predators toss and turn, tremble and quake? Sadly, the answer is what it’s always been: Humans.

Over the past year, certain two-legged powers that be have been systematically undermining science and learning, dismantling efforts to combat climate change,

and putting the future of the planet and all its inhabitants at risk. (The loss of 40,000 Adélie penguin chicks this year brings tears draconic eyes. “Don’t you see what you’re doing?” they demand. “Even if you have no care for others’ hatchlings, can you have so little for your own?”)

As Humans have escalated tribalism, internecine conflicts, and weaponized pissing contests to the brink of world-wide cataclysm, courtesy, truthfulness, even basic human decency have become as rare as a snallygaster in New York.

“This isn’t politics,” the Dragons insist. “We have no use for politics, or religion, or any of your sillinesses. This is survival. Yours and ours.”

In the past, of course, Dragons had a distinct advantage over us hapless humans. They could always fade into the mists, bide their time until cooler heads prevailed.

They did this during the worst of the Dark Times and survived. But then we two-legs lived, died, and killed on a local scale. Now we’ve gone global and even the misty realms are endangered.

“Destruction is so easy. We should know.

But where we have learned, you have not. At the end of the day, who will be left rise from the ashes of your irresponsible stupidity? Who will be here to restore the wonders, the lives you’ve ruined? And many of you don’t even believe we are here. Is it any wonder we fear for our very existence?

In The Great Gatsby, F. Scott Fitzgerald warned of the type of arrogant humans who now run roughshod through the world:

“They were careless people,… they smashed up things and creatures and then retreated back into their money or their vast carelessness or whatever it was that kept them together, and let other people clean up the mess they had made.”

They are the disasters waiting to happen; the Monsters of our modern world. They lurk beyond Dragon-fire and are fought in draconic dreams.

We’d all sleep better if they’d simply fade away.

Since this time last year the world has been rocked, rolled, and tumbled, careening this way and that towards the edge of utter chaos. From the Himalayan Quad to the Weyrs of Tierra del Fuego, Dragons who should be delighting in the change of season and attendant mating rituals are on existential alert. For all of us.

And so it is with an added sense of urgency that we raise an orison to Luck Dragons around the world, and wish one and all a Felicitous Falkor Festival.

[Note: Falkor’s Festival coincides with the feast of Felicitas, Pagan tutelary of good fortune. All is connected in the world of Dragons.]

Falkor, for those of you new to the way of Dragons, is the Luck Dragon in Michael Ende’s Neverending Story. A pluch, sinuous, floppy-eared Dragon who comes to the aid of Atreyu in his quest to keep the vile Nothing at bay. Named after the Japanese Dragon of good fortune, he exemplifies the positive attributes of Asian Dragons from the Arals to the Pacific Rim. 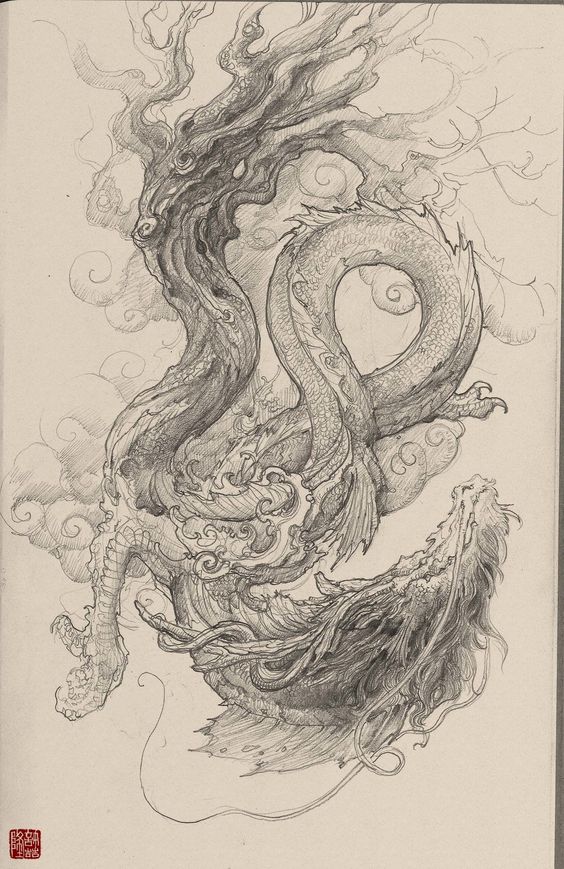 Though not particularly magical himself, Falkor has a way of bringing luck to those who persevere.

At a time when nuclear tensions are increasing around the globe, there is another Lucky Dragon worth remembering today. In March, 1954, the Japanese tuna boat, Daigo Fukuryū Maru – Lucky Dragon No. 5 – and her crew were irradiated by fallout from the U.S.’s massive Castle Bravo thermonuclear test in the Bikini Atoll. 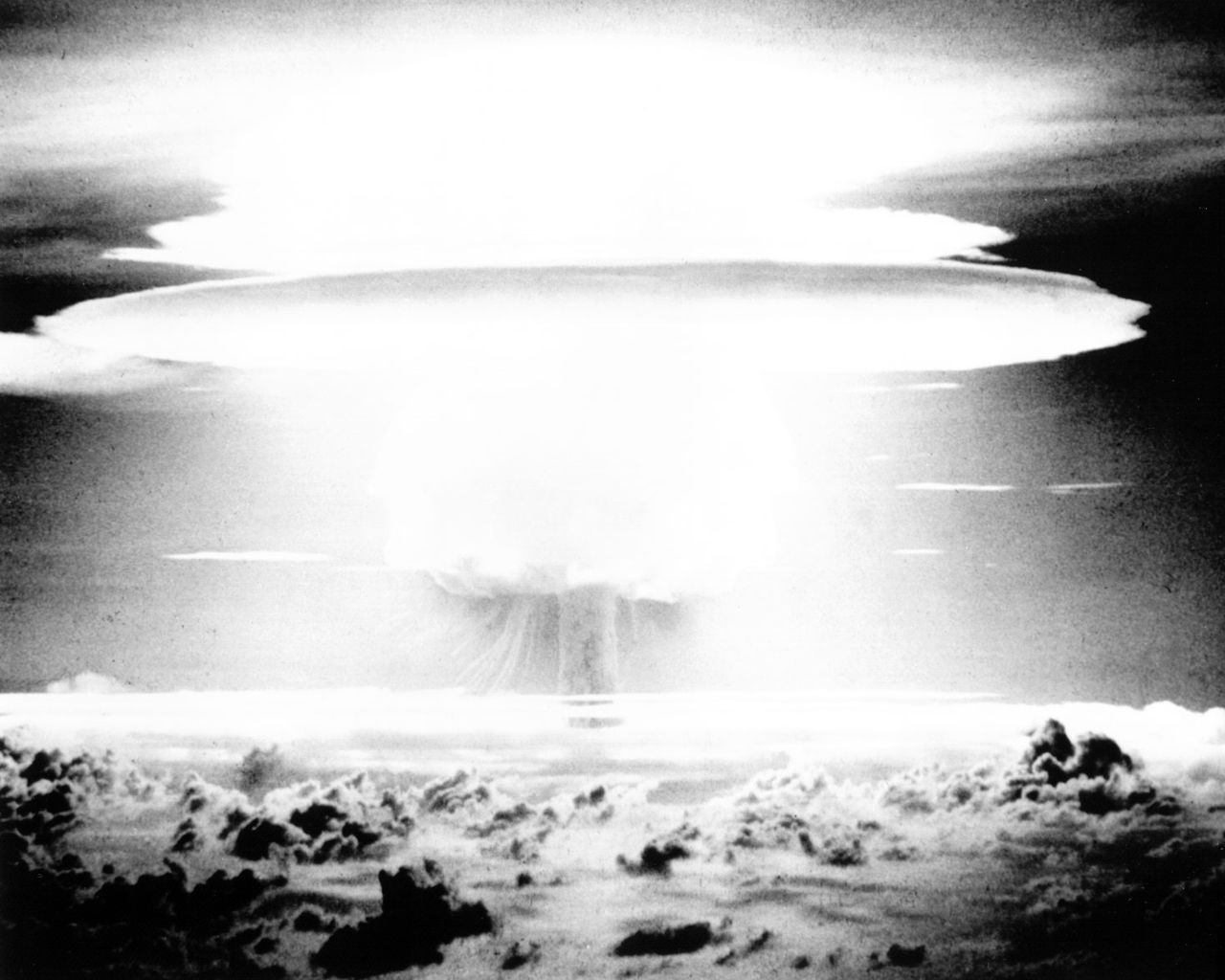 On a draconic level, The Lucky Dragon incident gave rise to Godzilla lore. More importantly, the ship and her crew joined Hiroshima and Nagasaki as vital symbols of Japan’s anti-nuclear movement. At a time when certain moronic world leaders are wondering why we have such abominable weapons if we’re not going to use them, it is more important than ever to remind them – every day if we must – exactly why we never can.

In short, today we need the wisdom and benevolence of all the Luck Dragons in the world. We also need to persevere in the quest for global sanity and peace. 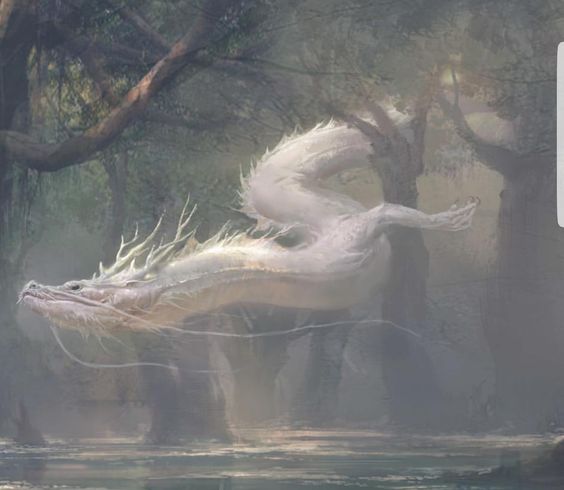 Find your own personal Falkor, rub him/her between the ears, and hold tight.

May their good fortune bless us all.