Month of the Dragon usually sets aside a weekend to get together with our scaly cohorts and tackle that autumn Dragon-do list we’ve all been trying to ignore. 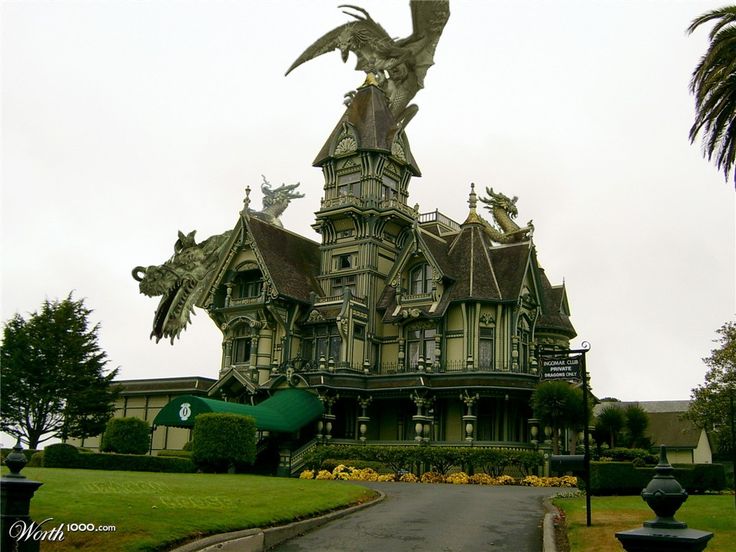 Cleaning gutters, blowing leaves (no burning, please), pruning trees, sweeping chimneys, and putting the storms on those upstairs windows. It is the draconic way of giving back and paying forward.

This year, in this as in so many things, is different. Fires, floods, and winds, disaster relief is under way around the world – and now Ophelia bearing down on Ireland. It all makes a few leaves in the gutter seem unimportant. With this in mind, the consensus among the Weyrs is to extend Chipping-In Day through the entire month of October and beyond as needs be. 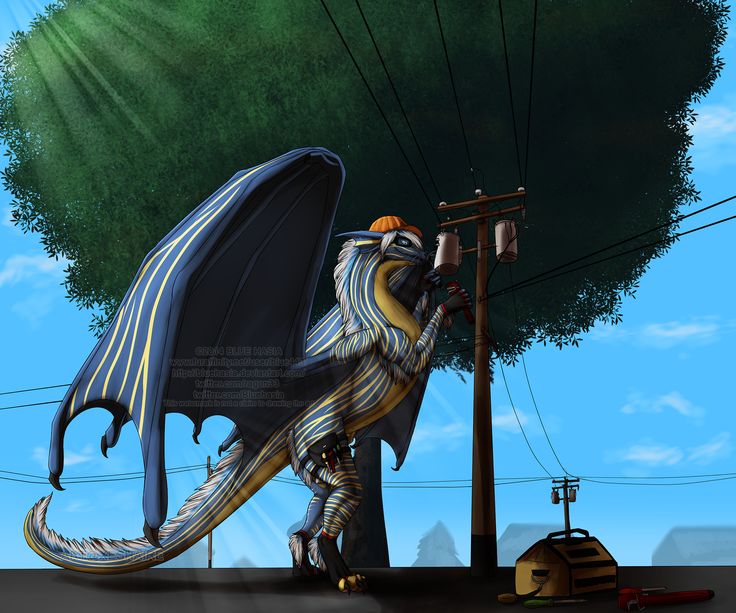 Even among non-believers, Dragons are there, watching out for the displaced and endangered. They lift the weary and make frightened children laugh.

And when possible, they even find lost pets and keep them safe until they can be reunited with their humans.

It is a messy, troubled world out there, and just knowing that Dragons are around, lending a paw, somehow inspires the better angels of our own species and makes it all a little more bearable. Even if only in our imaginations.

The sun wasn’t even up this morning when the house dragons started racing across my bookshelves, nipping at cat tails, and creating all sorts of draconic mayhem. 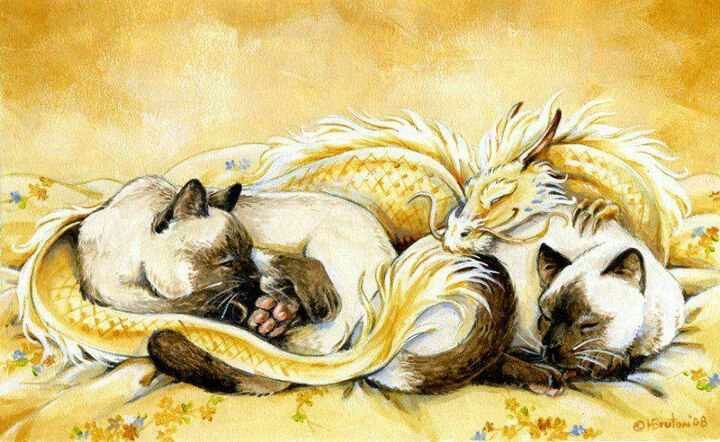 I pulled the covers over my head, begged for another hour of sleep, but they were having none of it. It’s October 1, after all. Month of the Dragon has begun.

But it is 2017 – the world is very different than it was last year, especially here in the States. There is tension and pain, outrage and existential fear. These are Dark Times. The planet is angry: Monster hurricanes have hit Texas, Florida, Cuba, and islands across the Caribbean. Earthquakes have hit Mexico, monsoons have torn through Asia, and wildfires blazed from Canada to California.

And there is a pathological individual occupying the White House who thinks nothing of insulting allies and enemies alike, driving the world to the brink of nuclear confrontation, and is more concerned with athletes “knowing their place” than that millions of Puerto Ricans – citizens he swore to protect and defend – are struggling just to stay alive. 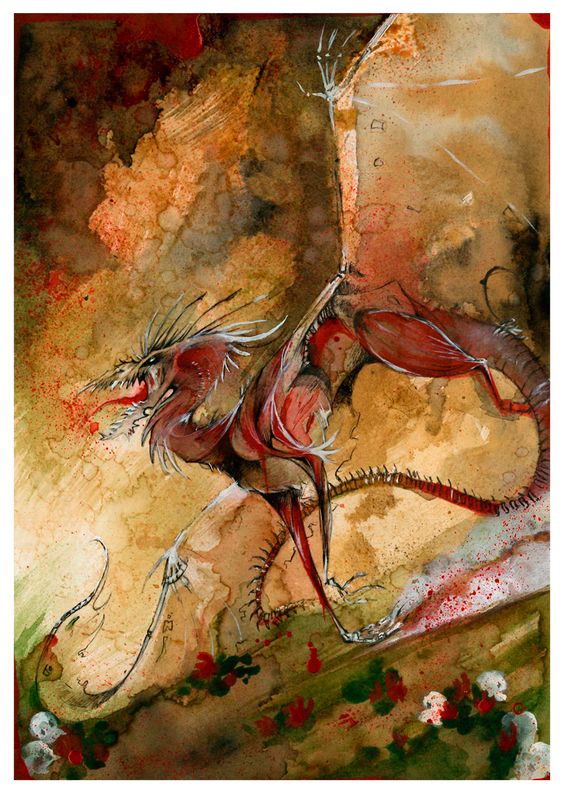 In the face of all this, how should we here at WAFDE [World Association for Dragons Everywhere] and our friends celebrate MotD in 2017?

Perhaps as we always have: With a defiant roar, an all-encompassing wing, and as much humour as we can muster. To that end, I’m kicking off the Month of the Dragon with a piece I wrote a few years back. A piece that reminds us why, perhaps now more than ever, the world needs every Dragon it can get.

On Wings Everywhere Ascending:
The Relevance of Dragons in the Modern World.

In the simpler times of long ago, our ancestors struck flint to tinder and, with deer on the spit and wolf cubs at their feet, watched shadow monsters dance across cave walls. They knew Dragons intimately and held them close. How could they not? With primordial majesty, Dragons ruled earth, sea, and sky; reminded us of the danger beyond the firelight, the world beyond comprehension. They were Awe personified, revered for their wisdom and at-one-ment with the Universe, dreaded for their strength and elemental energy.

Of course that was back in the day, in a world before writing or numbers, when the elaborate covenant of conservatorship between humans and other creatures was becoming quantified and definite: 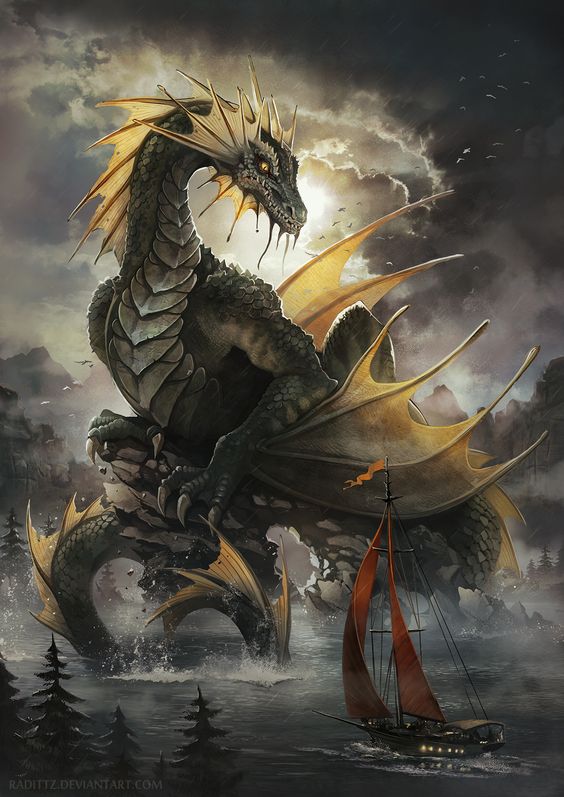 They lived through the sophistry of the Ancients, the persecution of the Dark Ages, the dispassion of the Enlightenment. Wars, industrialization, habitat loss—Dragons survived even monumental disbelief that would have crushed lesser beings. They fell back when they had to, returned—in a blaze—when they could, finding their niche in the world, their place in the human psyche.

As high-tech whirly-gigs and sub-atomic wizardry change the Earth in ways Merlin could never imagine, the question arises: Are Dragons, ancient and eternal, still relevant in this brave new world?

The simple answer is a resounding “Yes!” 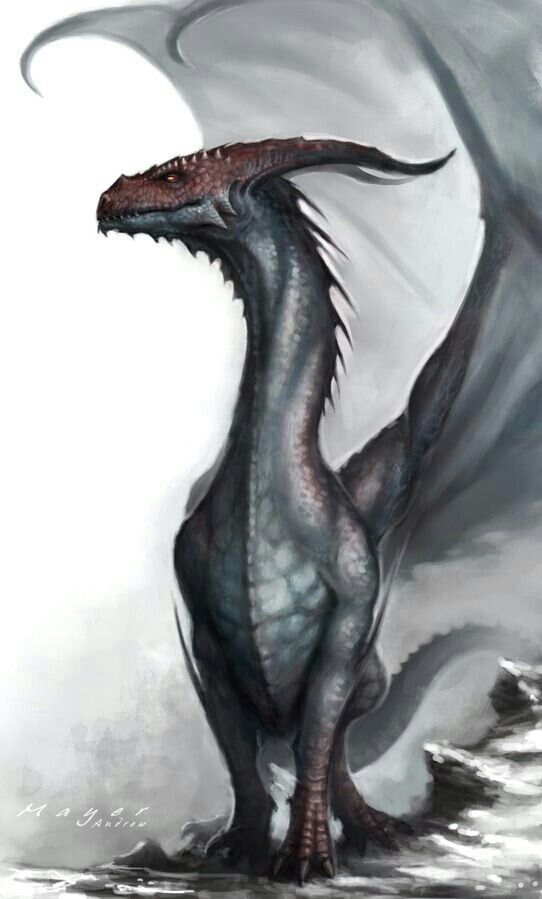 Of course, as with all things Dragon, no monosyllabic reply, no matter how emphatic, will suffice. For some people Dragons never have been—and never will be—relevant. And that’s all right: Dragons have suffered such dismissive treatment since the beginning. As every dracophile knows, this is indicative of a human failing not a draconic one. If you refuse to see what’s right in front of your eyes, an imagination adjustment might be required (or a pair of glasses). But for the rest of us, Dragons are deeply ingrained in our DNA, capering through our psychological, spiritual, and physical lives: through Lore, Faith, and Science.

Lore, once contained in myth and epos, now resides in dream analysis and between the pages of fantasy fiction. In the past it taught us to see Dragons as lone monsters, rapacious, greedy, and generally up to no good. We made them keepers of our fear and testers of our valor. Slaying Dragons was a rite of passage for many a princeling on his way to becoming king. Today, actual facts about Dragons have taken the place of quaint oral tradition and grotesque whimsy. The recent boom in Cryptoherpetology (Dragon Studies) has allowed us to know our scaly friends well enough that they’ve become less creatures of nightmare and more inspiration for dreamers. We know, for example, that Dragons are not solitary rogues guarding their hoards but complex social beings who would far rather dine on salmon than knight. Absorbing such information, our psychic appreciation has evolved along quite liberal lines. True, the rare Freudian may still cling to notions of Dragons as the mentors of the unbridled id; yet, generally speaking, we’ve come to replace fear and loathing with respect and honor. Today, we embrace modern Dragons as totems of our courage, loyalty, and, yes, willfulness. Rather than shun them, we claim our inner Dragons with a discerning wink and prideful roar! 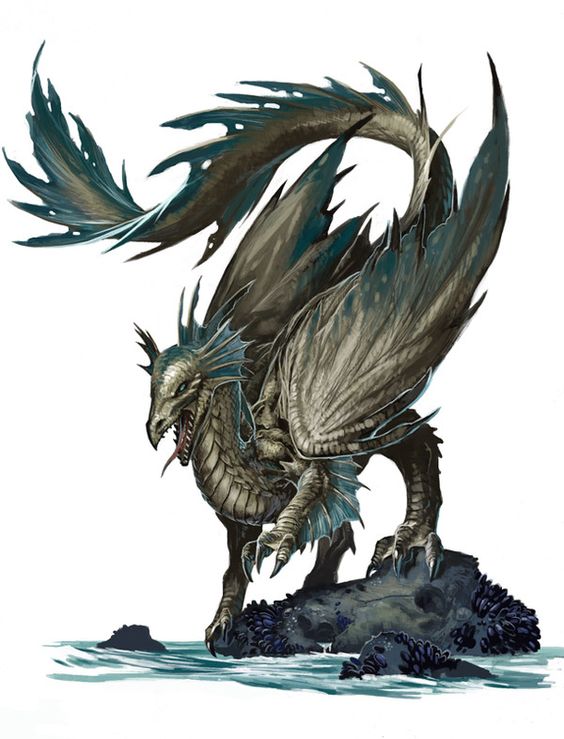 When it comes to faith, the egregious treatment European Dragons suffered at human hands is fortunately a thing of the past. Able to shed most of the demon-from-Hell baggage of the last six-thousand years, modern Westies are cast in a more benevolent mold, like that of their Asian cousins. We no longer need Dragons as allegories of evil. We have caused so much trouble ourselves in the past hundred years, to shift that burden onto Dragon shoulders, even figuratively, is disingenuous at best. More on point, it is erroneous. In a sign of our shifting spirituality, we see modern Dragons personifying justice, wisdom, magic, and a Jamesian “ineffability” of the mystical. They aren’t saints, by any means, but, in an age when science pushes us to explain everything, their wordless mysticism is a precious tonic for the soul. 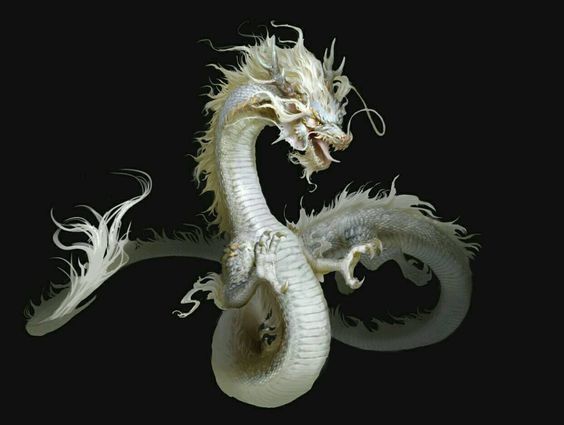 Curiously, science has extended draconic relevance to those more familiar with our friends soaring through faërie tales than lighting up crepuscular skies. To even the most rabid non-believer, the practical information amassed by the Dragon Conservancy and the World Association for Dragons Everywhere, is clear evidence of how much we can learn from their wild way in the physical world. To begin with, unlike humans, Dragons are elemental and cannot choose to separate themselves from nature. As such, there is no greater barometer of the Earth’s health: where Dragons thrive, the planet thrives; where they languish, the planet and everyone on her are in deep trouble. 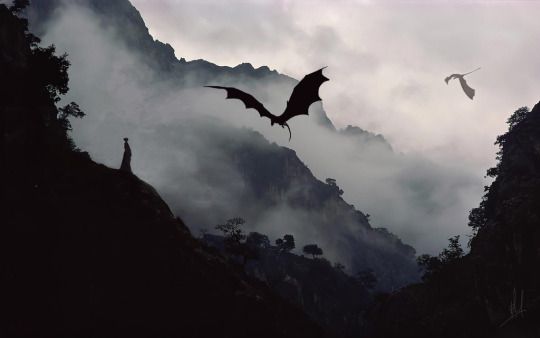 By studying Dragons, from scale hue to clutch size and eggshell density, we see our world in miniature, with all its strengths and weaknesses. The multigenerational structure of a weyr (Dragon community), for example, is an excellent sociological template, and Dragon longevity and resistance to disease have intrigued doctors for years. On an environmental level, though the apex predators of their realm, Dragons never take more than they need and never have more young than their habitat can support, two rules of talon from which we could learn a lot. Combine that with their ability to adapt to even cataclysmic climate change and what they can teach us becomes downright prescient. Indeed, if the past is indicative of the future, the more we insist on divorcing ourselves from the natural world, the more we will not only cling to Dragons, but need them.

This is just the tip of the relevancy iceberg. (Check out The Dragon Keeper’s Handbook for an A-to-Zed treatment of the subject.)

Rachel Carson wrote, “Those who dwell among the beauties and mysteries of the earth are never alone or weary of life.” Nothing is more beautiful or mysterious than Dragons. They are our connection to the Earth, to the jaw-dropping wonder of the Universe.

In this or any other world, that’s relevance. 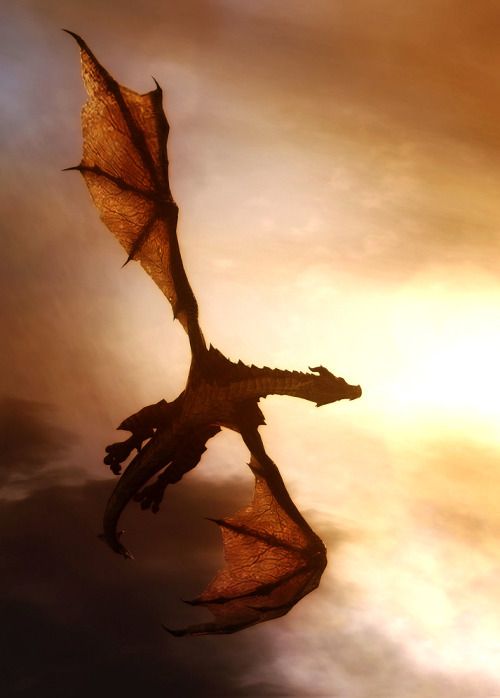 Happy Month of the Dragon. Remember: Sometimes only a Dragon will do.