From the Master, Terry Pratchett

REALLY? AS IF IT WAS SOME KIND OF PINK PILL? NO. HUMANS NEED FANTASY TO BE HUMAN. TO BE THE PLACE WHERE THE FALLING ANGEL MEETS THE RISING APE.

YES. AS PRACTICE. YOU HAVE TO START OUT LEARNING TO BELIEVE THE LITTLE LIES.

“So we can believe the big ones?”

“They’re not the same at all!”

Chances are, if you’re visiting the Nest, the answer is a resounding “Yes!!” 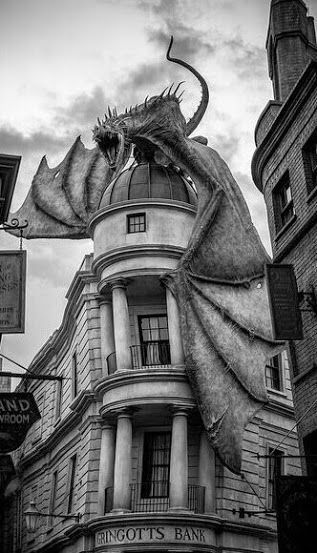 But today is Skeptics Day. And skeptics abound even in the company of Dragons. I am constantly surprised by just how may people, despite all the evidence to the contrary, still think Dragons – large and small – are just elaborate figments of our imagination. Silly humans. 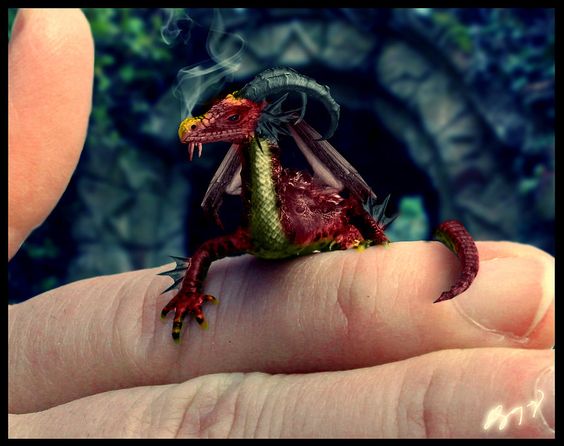 Of course, as any Dragon will tell you, “If they don’t believe, you can’t make them.” Some people will simply not see what right in front of their eyes. 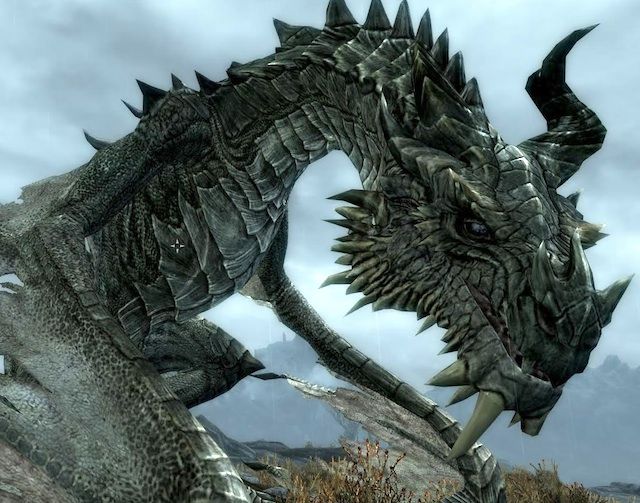 For those of you who still languish in doubt, I off a bit of film from Game of Thrones that always makes me smile. Not only does it feature the brilliant Peter Dinklage, but it offers the evidence to the rankest skeptic. And, as David Hume said, “A wise man proportions his belief to the evidence.” Plus, I too, when a child, always wanted a Dragon of my very own.

In the face of so much wonder, skepticism simply dries up and blows away.

Brass Tacks in a Box of Paper Clips

Trifles make perfection, and perfection is no trifle.
― Michelangelo Buonarroti

A 14th-century traveler parks his camel on the banks of the Euphrates. The water is wide and easy and teeming with fish. But what sort? Would our traveler use a line or a net – perhaps his bare hands? How would he cook his catch? Does it matter?

The short answer is, “Yes!”

As storytellers, we laud our ability to build worlds whole and breathe life into pen-and-ink characters. We ask our readers to believe at times the most extraordinary things. For this to work, we have to remember that stranger our tales, the more they must be grounded in something familiar.

I write fantasy. I dance around dragons and unicorns, kitsune and mystical yeti crabs. I explore unknown planets and long-forgotten civilizations. Nothing pleases me more than when people say they believe my Dragons are real, when they can imagine walking through Dragon Country and being surprised and delighted by the scaly habitants. While some of this comes from my personal conviction about Dragons, that alone would fall flat if not backed up by plausible science, history, and cultural anthropology.

This is not always easy. Even in the Internet age, when libraries and museums from every corner of the world are literally at our fingertips, getting details about time and place, costume and manner, spot on can be harder than one might think. Right now, I have been pulling my hair trying to solve the question of that 14th-century angler. As an editor of crossword puzzles, I pride myself on being able to research anything, but this has been giving me fits.

True, I can always go generic. A nice fish grilled over an open fire whets the appetite regardless of species. And, for a while, I was so discouraged about the lack of available information, I seriously thought about going that route. Then, this afternoon (Monday afternoon), I had one of those marvelous “Eureka!” moments that elicited an audible sigh of relief from my near-tonsured pate.

In the midst of lists of species names (in Latin, of course), cultural and environmental histories, and free-association googling, I came across a wonderful story about the sacred carp of the Euphrates, a barbel fish not only revered but also known to grant wishes! I had discovered an indigenous fish both tasty and full of fanciful possibilities. For my purposes it was perfect.

As helpful as this was to me, carp or bluegill, the point I am trying to make in my round about way, is that you don’t have polar bears chasing Robert Falcon Scott across the Ross Ice Shelf or have your heroine catch a train from Kings Cross to St. Ives. Eros – Anteros, to some – looks down on Piccadilly Circus,

and, as Bohemian as Montmartre is, it’s actually on the Right Bank of the Seine, not the Left. (The stepped hills are a dead giveaway.)

Little things in a story’s bigger picture, but the sort of things which give veracity, especially when dealing with actual places, events, and/or people. And veracity makes people believe. The last thing you want is to ruin the spell of your story by a nagging error of fact. It would be as bad as if a Rolex flashed from Chuck Heston’s wrist as he chased Stephen Boyd around the hippodrome.

So, put in the time, do the research, and double check Wikipedia with an independent source. In the end, even if you have such a superfluity of information that you bury most of it in your personal notes, it will still infuse your prose. It will still matter.