Back in darkly superstitious – and Dragon-rich – 7th-century England, 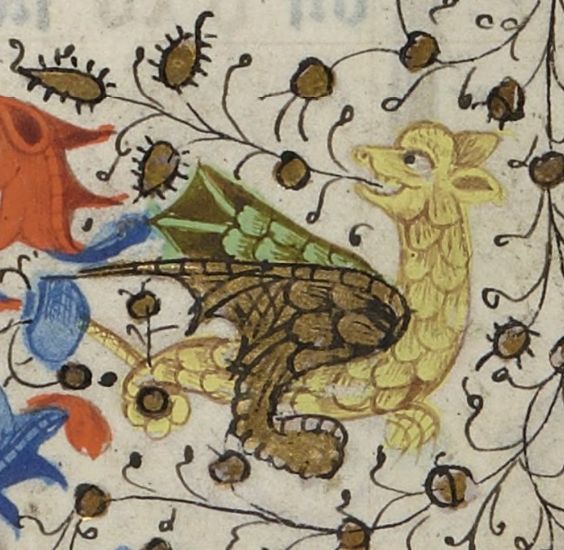 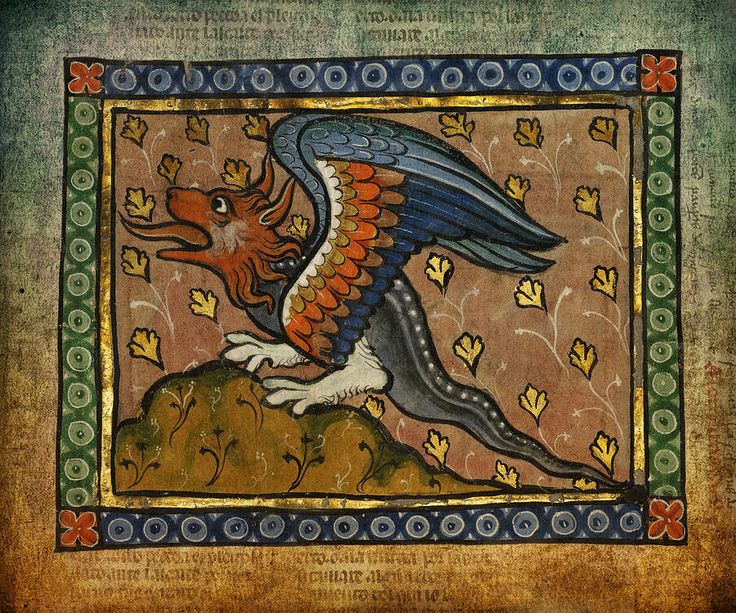 there lived a very devout princess named Etheldreda. She was, by all accounts, a beautiful woman, and learned, to boot. In her younger years, she was fond of necklaces and beads, beautiful baubles of every description. While such finery was befitting a young royal expected to play a role in the political chess-game of the day, it was less apt for the saintly abbess she became once she’d extricated herself from not one but two unconsummated marriages and was party to numerous miracles. (Some say getting out of her connubial relationships a virgin was her greatest miracle of all!)

Etheldreda, aka Audrey, died in 679 in her early 40s (39-45, exact dates of birth were sketchy back then), young by modern standards. In the end, she succumbed to a great growth on her neck, which she attributed to divine judgment on her frivolous, necklace-loving youth. In recognition of this – and St Audrey’s pious legacy – St Audrey’s Fairs have become an annual tradition. Morris Dancers kick up their heels and colorful stalls are festooned with baubles and beads of less than stellar quality – downright tawdry, in fact – the word itself a bastardization of St Audrey. 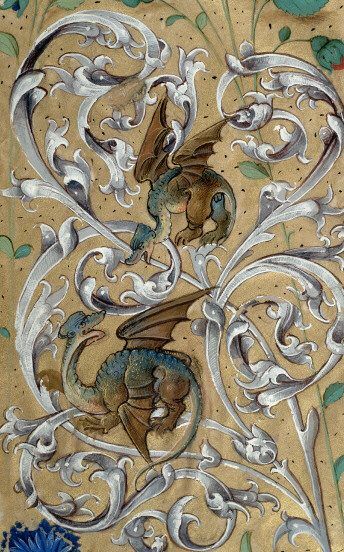 As every Dracophile knows, Dragons have a warm place in their fiery hearts for baubles, tawdry or not. It is only fitting that, during the Month of the Dragon, we tip our hats to St Audrey and her deliciously tacky fairs. Thus, on October 16th, we celebrate Gaudy Bauble Day, a time to go to a tag sale or flea market or five-and-dime, and find a charming sparkly for your Dragon (or yourself). Remember, Dragons understand that their keeping is expensive, and so value the giving more than the cost. Gaudy Bauble Day is a celebration of the cheap and flashy – and a good time to do some early Yule shopping, too. 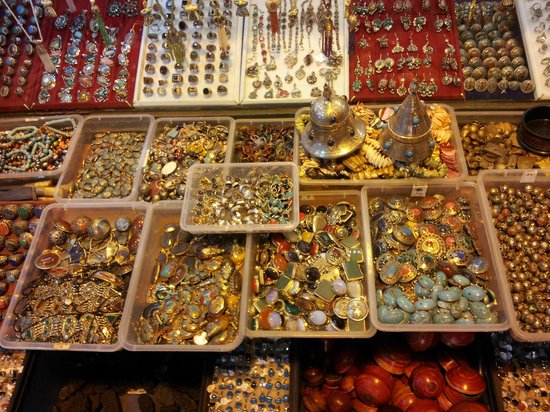