No, what he didn’t like about heroes was that they were usually suicidally gloomy when sober and homicidally insane when drunk.
…Terry Pratchett

No matter how hard we might try – and believe me I do – we cannot avoid protagonists – our literary heroes, male or female.

Truth is, I’m not too keen on heroes, per se. They are essential but really, what can you say? Your hero is your main character, the person whose story you are telling. Simple. They are characters sometimes more acted upon than acting, but always real enough that we cheer when they triumph and shed a tear when they die. We willingly, eagerly invest hours of precious time – oh, how precious our time is these days! – in their lives, following them wherever their journeys lead.

This 3-D imaging is the essence of the writer’s craft; we have explored it before – most recently in the past couple of weeks when I discussed minor characters and villains. (If you want to learn more, read Joseph Campbell’s brilliant The Hero With a Thousand Faces or the more writer-friendly take on it, Christopher Vogler’s The Writer’s Journey – you couldn’t ask for better guides along the heroic arc.)

Today I want to look at things in a slightly different way. I want to talk about the changing face of our literary heroes.

In the old days of dichromatic storytelling, heroes, like their villainous counterparts, were characters of extremes. They were always virtuous, noble, and brave, intelligent but not cunning (too many sinister connotations to that word), willing to take responsibility for their actions and, if needs be, sacrifice themselves for the greater good. They were aspirational – the sort of people upon whom we pinned all our best hopes, convinced that they could not only bear them, but soar under their weight.

Yes, they had their flaws, usually picked from amongst the cardinal sins. Hubris was a big one with the Greeks (Oedipus, Cadmus, just about every major player in the Iliad and Odyssey). Also big in the ancient Epic of Gilgamesh and the Mahabharata. In the latter, the Pandava and the Kaurava are both exceedingly proud, but the Pandava are the heroes because they learn from their weakness and are humbled; the Kaurava remain proud to the end). 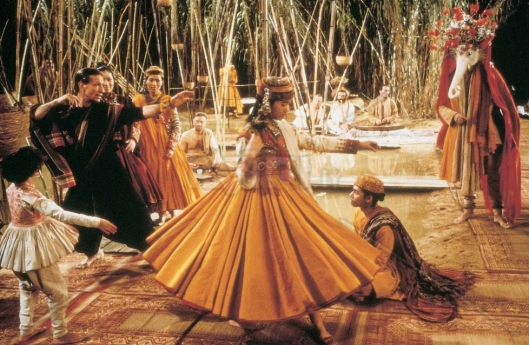 Love – or its extremes, jealousy and lust – is another common flaw (Lancelot, Orlando); and greed (Bilbo Baggins). For a classic protagonist, what counts is not that they are flawed, but that they learn about themselves, their weaknesses, and triumph despite them. This introspection and growth is as important, if not more so, as the slaying of any rampaging legion of orcs. (No slaying Dragons here!)

These are our neat heroes, the ones who come through with every hair in place and nary a speck of blood on their crisp white shirt (or burnished armor).

But the modern world is as messy for heroes as it is for villains. Such pristine white hats no longer resonate as they once did.

As with villains, I believe the sea change for protagonists came with Shakespeare. Hamlet, Prospero, Titus Andronicus, Lear, Cleopatra, Isabella, Richard II…. Complicated characters who, while protagonists, are not always aspirational. Shakespeare allowed his main characters to straddle the line between good and evil. They could be cruel and petty, indecisive and vengeful. 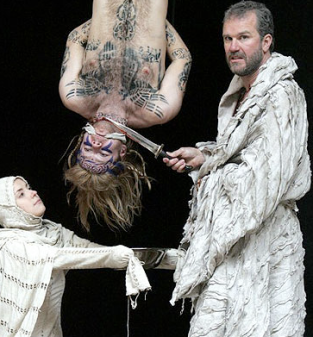 They were, to my thinking, among our first literary antiheroes – the predecessors of Heathcliff and Emma Bovary, Holden Caulfield and Lisbeth Salander.

Girl with the Dragon Tattoo

But can we take this too far? In our effort to find relatable, sympathetic protagonists, have we made them too much like ourselves, and in the process, lost something vital? Today, just doing the right thing – standing up against bullies or bigotry, calling 911 for a stranger in trouble – qualifies you for a medal, even sainthood. Our heroes, like ourselves, are diminished. Not that we shouldn’t say “thank you” to every good Samaritan or person of conscience out there – but are they worthy of novel treatment?

Yes, we are all heroes in our own life stories, but fiction – even the most intimate fiction (like the stories of recent Nobelist Alice Munro) – is not life. It is, if not bigger, then certainly more concentrated. Our protagonists have to rise to the challenge, to satisfy that aspect of our natures that craves heroes ten-feet tall.

Some will say that is what genre books are for – fantasy and mystery and horror, that they are the new home to classic protagonists. Within their pages we get reluctant everymen and women thrust into being more than they ever imagined possible. They transform from being “us” to being what we can only dream of being and, as we tag along or the vicarious ride, we get our requisite dose of clean, aspirational heroism.

Can we strike a balance between these classic (genre) heroes and everyday mensch (literary) protagonists? Perhaps. But first we must find that balance in ourselves. And remember that the hallmark of a protagonist is not leaping tall buildings or bringing peace to the Universe. It is seeing change up ahead and choosing to embrace it. It is riding the wings of the Dragon when everyone else demands you thrust a blade through her heart.

The real hero is always a hero by mistake; he dreams of
being an honest coward like everybody else.
…Umberto Eco 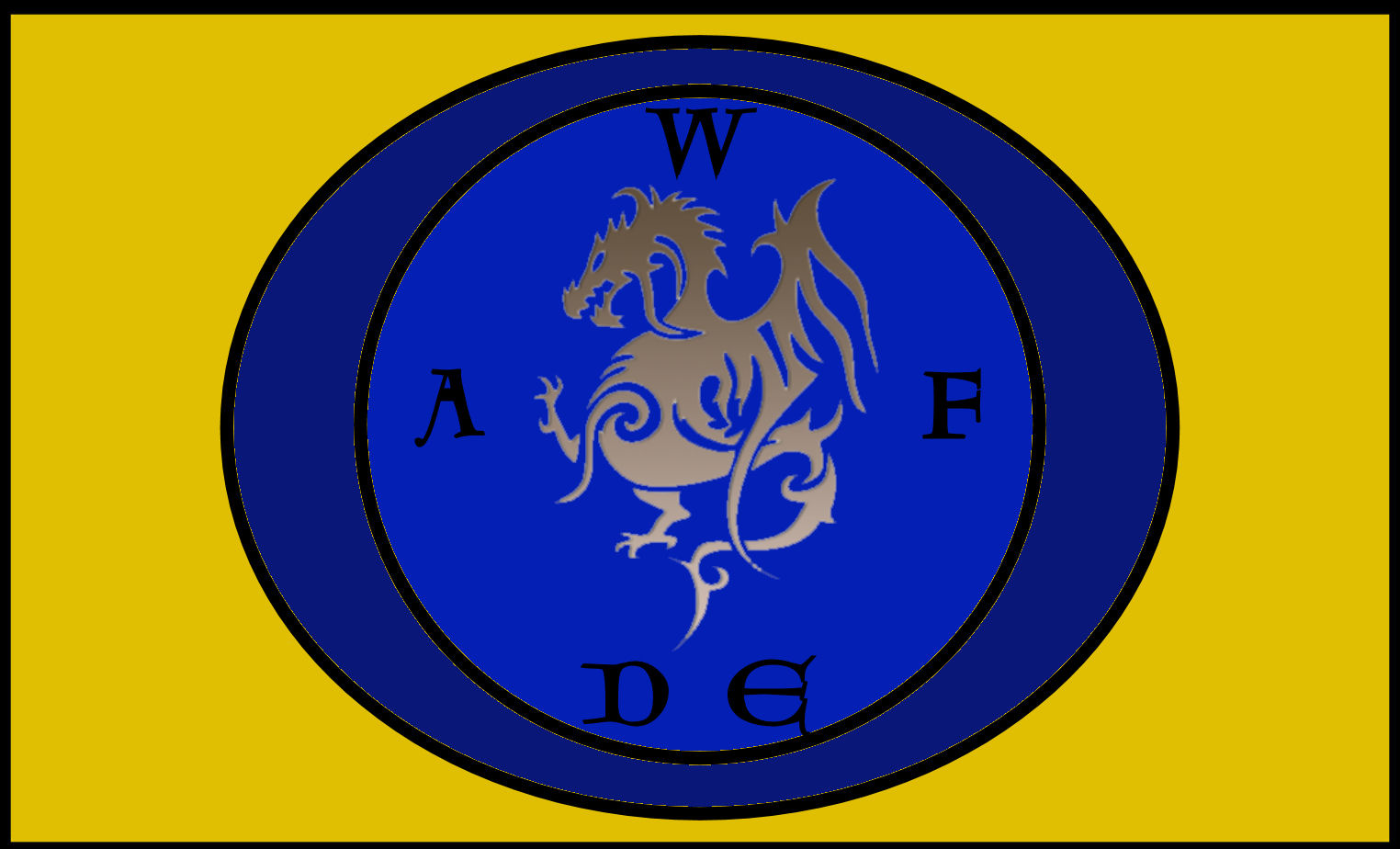 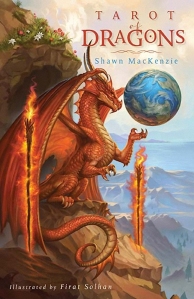